We seem to have lost another agent in North Texas, and based on our intel, this agent appears to have been taken in at the South Lakes Detention Center. Satellite and photographic images have revealed the detention cell where the agent is being held, and a rare glimpse was detected of the key to the holding cell. If you choose to accept this rescue mission, you'll need to find a place to park undetected, and then carefully pass between the guards positioned on the basketball and tennis courts.

We estimate the holding cell to be no more than 1000 feet from the parking zone. Once you breach the perimeter into the wooded area, your next turn will be to your right, and then you'll be well on your way to rescuing Agent Dawn. Be aware of your surroundings, as they have guards passing by on the nearby trail rather frequently. 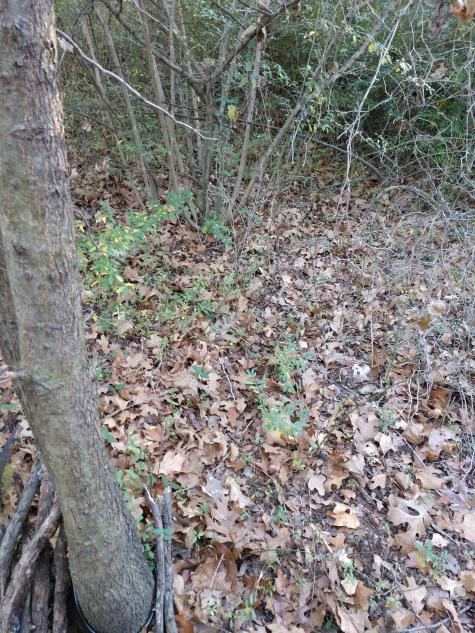 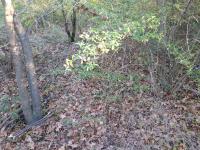 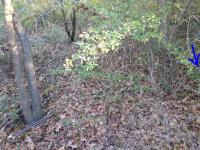